The Orpheus Project Ancient Music brought back to life

Our album S.P.Q.R is now available for digital download on itunes. Follow the link below to purchase your copy or buy the tracks individually!

S.P.Q.R is an album of what Ancient Greek and Roman music could have sounded like. The Orpheus Project takes a leap forward in using new techniques to bring ancient music back to life, written from a performers perspective of what is achievable using the instruments of the time and using Maryanns’ unique ideas on music of the period. 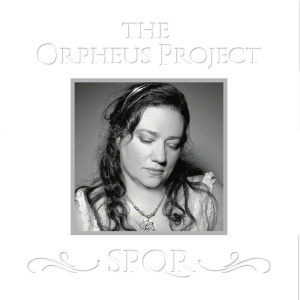